While president, Abraham Lincoln did not want to see the Union destroyed and he believed that the nation should continue “to execute all the express provisions of our national Constitution, and the Union will endure forever.” Lincoln honored and valued the Constitution and Declaration of Independence above anything else. Most Unionists during the Civil War, like Lincoln, saw these foundational documents as sacred. John Henning Woods, a Southern Unionist during the Civil War, valued the preservation of the Union and respected the Constitution and Declaration of Independence just as much as Lincoln did. In his memoir, Woods expresses similar beliefs that connect to Lincoln’s value’s of the Union. Woods believed: “1st That God is just.
2nd That the United States is a government planted by His own almighty hand, and watered by the blood of our Washington and of our forefathers.
3rd That the Declaration of Independence is sacred to every true American
4th That the Union is the palladium of our liberties.”

Woods and Lincoln both valued the fundamental principles that formed the United States and nothing would make either of them turn against the Union.

In November 1860, Abraham Lincoln was elected as the 16th president of the United States. Unlike previous presidents, Lincoln inherited a divided country that was on the verge of complete separation. This conflict structured his agenda during his time as President-elect, in the months leading up to his inauguration. Lincoln wanted to preserve the Union and attempted to do so by using the Constitution and the Declaration of Independence to appeal to both the North and South. 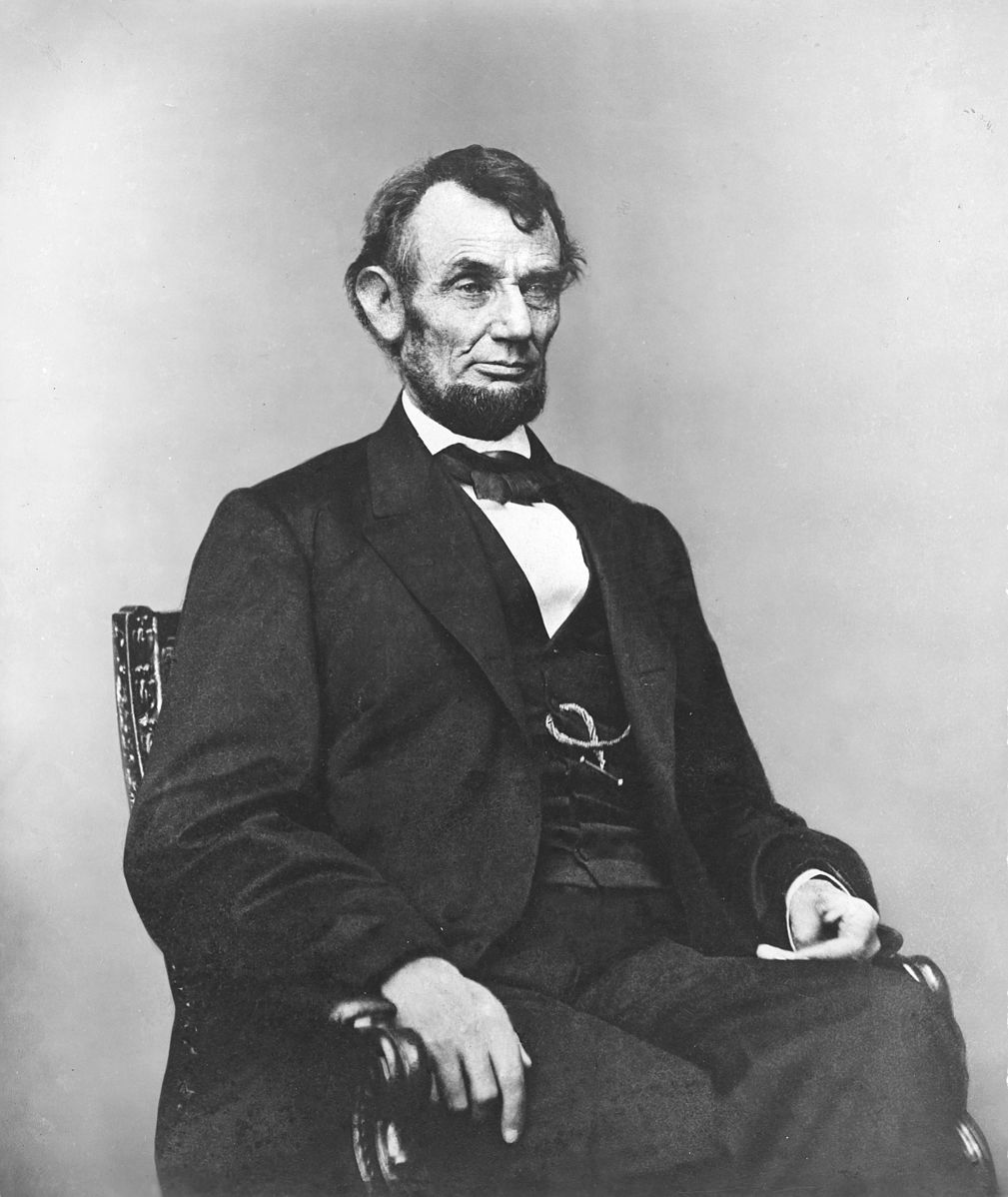 When first elected president, Lincoln had a hard task, one that the previous 15 presidents before him did not. “I now enter upon the same task for the brief constitutional term of four years, under great and peculiar difficulty.” Even before Lincoln was inaugurated in March of 1861, seven southern states had already seceded from the United States.[1] Lincoln won less than 40 percent of the popular vote, which almost all came from northern states. Lincoln was the candidate for the Republican party, which was known for it opposition of the expansion of slavery.[2] Lincoln tried to make it clear that he was not an abolitionist and that he personally did not have the power to end slavery. This still did not help the rise of southern opposition against Lincoln and the Union.

Southern views of Lincoln were not supportive during his time as President- elect. The two major areas that scared Southerners when Lincoln was elected, were the right to own slaves and their state’s powers. From November 1860 till March 1861, Lincoln made few public statements on what he intended to do when president. Instead he communicated with various Southern politicians, to reassure them, that he had no intention of taking their rights away or ending slavery. When writing to a Georgia senator, Lincoln stated “Do the people of the South really entertain fears that a Republican administration would, directly, or indirectly, interfere with their slaves, or with them, about their slaves? If they do, I wish to assure you… that there is no cause for such fears”. Southerner’s views of Lincoln’s administration were uncertain. If the South would have believed Lincoln’s statements about preserving slavery and protecting their states rights, the Civil War might not have occurred.

“Restoring Peace to our Distracted Country”

Lincoln not only had to focus on southern opposition but also Northerners who opposed Southerner’s hope to expand slavery. Lincoln‘s goal was to make compromises and unite the country. Lincoln attempted to unite the country by reminding the people of the country’s founding beliefs and what it was built on, the Declaration of Independence and Constitution. He used the country’s foundational legislation to appeal to both the North and South. In a speech Lincoln gave at Independence Hall in Philadelphia Pennsylvania, weeks prior to his inauguration he told the country that his goal was “restoring peace to our distracted country.” In the same speech Lincoln stated “If it can’t be saved upon that principle, it will be truly awful.”[3]

The value Lincoln placed on the Declaration of Independence and the Constitution were extremely high. He refused to unite the country on any other belief system then the foundational legislation of the United States. In his First Inaugural Address Lincoln pledged to “continue to execute all the express provisions of our national Constitution, and the Union will endure forever- it being impossible to destroy it, except by some action not provided for in the instrument itself.”[4] Lincoln’s Inaugural Address made multiple references to the Constitution, which showed that no matter what the circumstance was or the opposition toward himself, that he would remain steadfast in his pursuit to uphold the Constitution. Unfortunately, Lincoln’s appeal to the United States founding documents did not prevent the South from seceding and the war eventually broke out in the Spring of 1861. In the years to follow Lincoln did not change his values and respect for the Constitution and Declaration of Independence.